The ‘Q’ in LGBTQ: Queer/Questioning

Most people are familiar with the term LGBT—lesbian, gay, bisexual, and transgender. The acronym increasingly includes the letter Q, LGBTQ, referring to queer and/or questioning individuals. The terms queer and questioning are important because they encompass a larger number of individuals who identify as having same-sex attraction and behaviors. 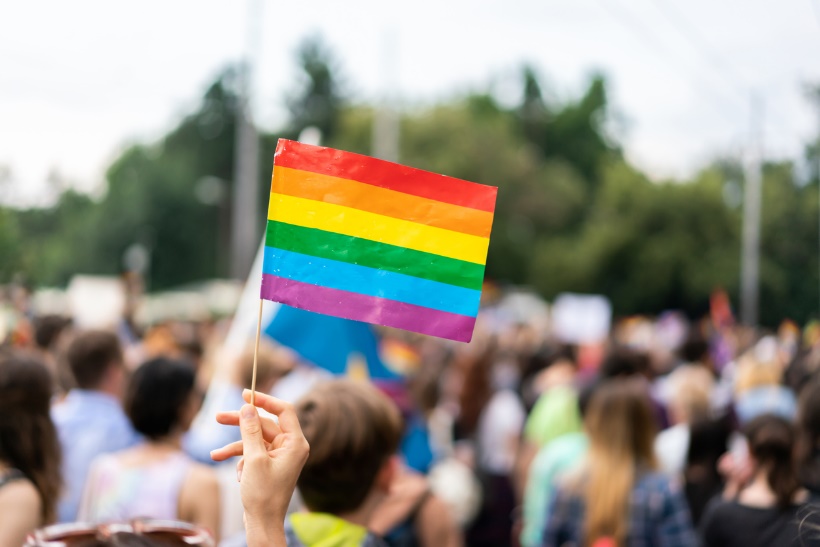 Queer, when applied in an affirming manner, is an umbrella term to describe sexual orientation or gender identity that does not conform to dominant societal norms (e.g., straight/heterosexual) and does not match conventional labels like gay, lesbian, or bisexual.

Questioning refers to individuals in the process of determining their sexual orientation and/or gender identity—questioning the default presumption of heterosexuality in U.S. society.

Queer may encompass a many different identities, for example, pansexual, genderqueer, and asexual, among others. Pansexual is an identity label used by individuals who are attracted to multiple genders. Some pansexual people may consider themselves part of the bisexual community. Genderqueer is an umbrella term used by some individuals to describe gender identity that does not conform to the male-female gender binary. Asexual is term used by people who do not experience sexual attraction.

Asexual is also an umbrella term (the asexual spectrum) that encompasses a range of identities. Grey-asexual describes someone who falls in between sexual and asexual. Aromaticism describes people who do not experience romantic attraction, distinct from the experience of sexual attraction. These are just a few examples. While many different identity labels may seem extreme, Morgan Pasquier explains the value in a recent blog bog for GLAAD: “For many people having these identities is extremely important…. It helps them to find communities that they identify with. If someone finds a microlabel that fits the experience they haven’t been able to qualify or quantify, it can alleviate feelings of brokenness or unbelonging.”

One common concern with the term queer is whether it is a slur. While queer has historically been used as a slur, it has been reclaimed by the queer community to focus less on labels and more on breaking binaries. If someone uses a word like queer to describe themselves, ask what that label means to them. A helpful rule for using the word is to say someone "identifies as queer," instead of saying that a person "is queer."

Sexual orientation, feelings of attraction and sexual behavior may be complicated and may not fit into traditional categories. They may also change over time. There is no specific age when people question their sexual orientation and/or gender identity. It is essential to validate someone’s identity, no matter their age or how they previously identified.

Like other minority groups, including the LGBT community, questioning and queer people are often misunderstood, overlooked, and underrepresented in the health care system.

Experiencing prejudice, bias, and discrimination within society can contribute to worsening mental health. LGBTQ individuals are significantly more likely than heterosexual individuals to have a mental health disorder in their lifetime. The rate of suicide attempts is four times greater for lesbian, gay and bisexual youth and two times greater for questioning youth than that of heterosexual youth.