Stress affects people in several ways—it activates adrenaline and other hormones, the nervous system and immune system. While not all stress is harmful, and some can even be beneficial, chronic or toxic stress can contribute to health problems.

“Men and women react differently to toxic stress because their brains are wired differently,” notes Bruce McEwen, Ph.D., of The Rockefeller University, * “and therefore they may be at risk for different stress-related illnesses.” For example, as a result of chronic stress, women may be more likely to experience symptoms of depression while men may be more likely to develop problems with substance use.

After an extensive review of research, Debra Bangasser, Ph.D., and colleagues at Temple University found that in response to significant life stress, men are more likely than women to experience effects on cognitive processes, such as memory. Women are more likely to experience a state of hyperarousal than to men. Hyperarousal is the state of constantly being “on-edge” that contributes to increased agitation, restlessness and problems with concentration and sleep. The research suggests that in women, estrogen hormones may play a role in limiting the effects of stress on cognition in women. Another study looked at men’s and women’s reaction to stress in the workplace. Researchers in Canada looked at exposures to stress and support at work, including social support (help from co-workers and supervisor in work activities), level of job insecurity, level of job control (for example, position offers freedom on how to get the job done), and job strain (a measure of relation between job demands and job control). 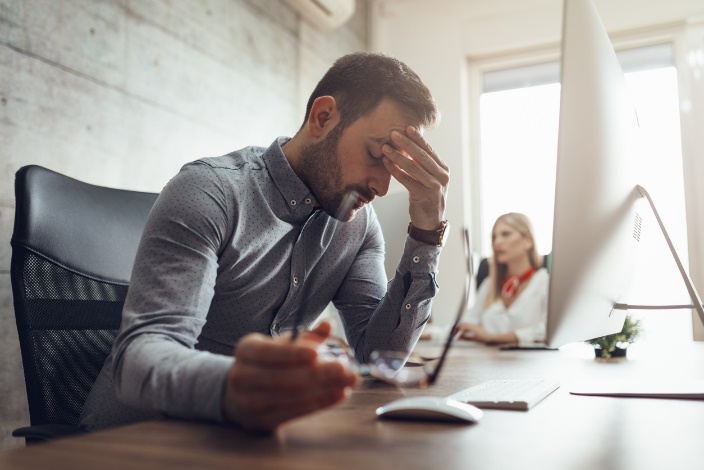 The differences in stress responses may be important for understanding the difference in men’s and women’s susceptibility to mental illnesses. Bengasser and colleagues suggest that interventions designed to limit the effects of stress would be helpful in treating certain psychiatric disorders and conclude that “comparing how stress differentially affects the sexes will likely lead to more treatment for sex-biased psychiatric disorders, improving outcomes for both female and male patients.”