Genetic testing is being marketed and used for a variety of different purposes, such as confirming or ruling out a suspected genetic condition or helping determine a person’s chance of developing or passing on a genetic disorder. It is also being marketed to improve the selection of medication for mental illness, such as depression. However, several recent expert reviews caution that while it holds much potential, the evidence does not yet show genetic testing is effective in improving psychiatric medication choices.

Sometimes finding the right medication to treat a mental illness takes some trial and error. Medications that work for some people may not work for others or may have significant side effects. A person’s genes are one of the factors that can influence a medication’s effectiveness. Genetic tests are marketed to help psychiatrists select antidepressant or antipsychotic medication for individual patients based on their genetic makeup.

Pharmacogenomics is the study of how a person's genes influence their response to medications. Pharmacogenomics is part of precision medicine, which involves individualizing and customizing treatments to individuals. Researchers compare the genes of people taking a particular medication to look for whether people who share a certain genetic variation have a similar response, such as being more or less likely to benefit or at greater risk of side effects.

An APA Task Force for Novel Biomarkers and Treatments looked at claims of four major commercial companies offering genetic testing to improve medication choices and reduce trial and error. The Task Force concluded there is not sufficient information to support the widespread use of pharmacogenetic testing in clinical practice. 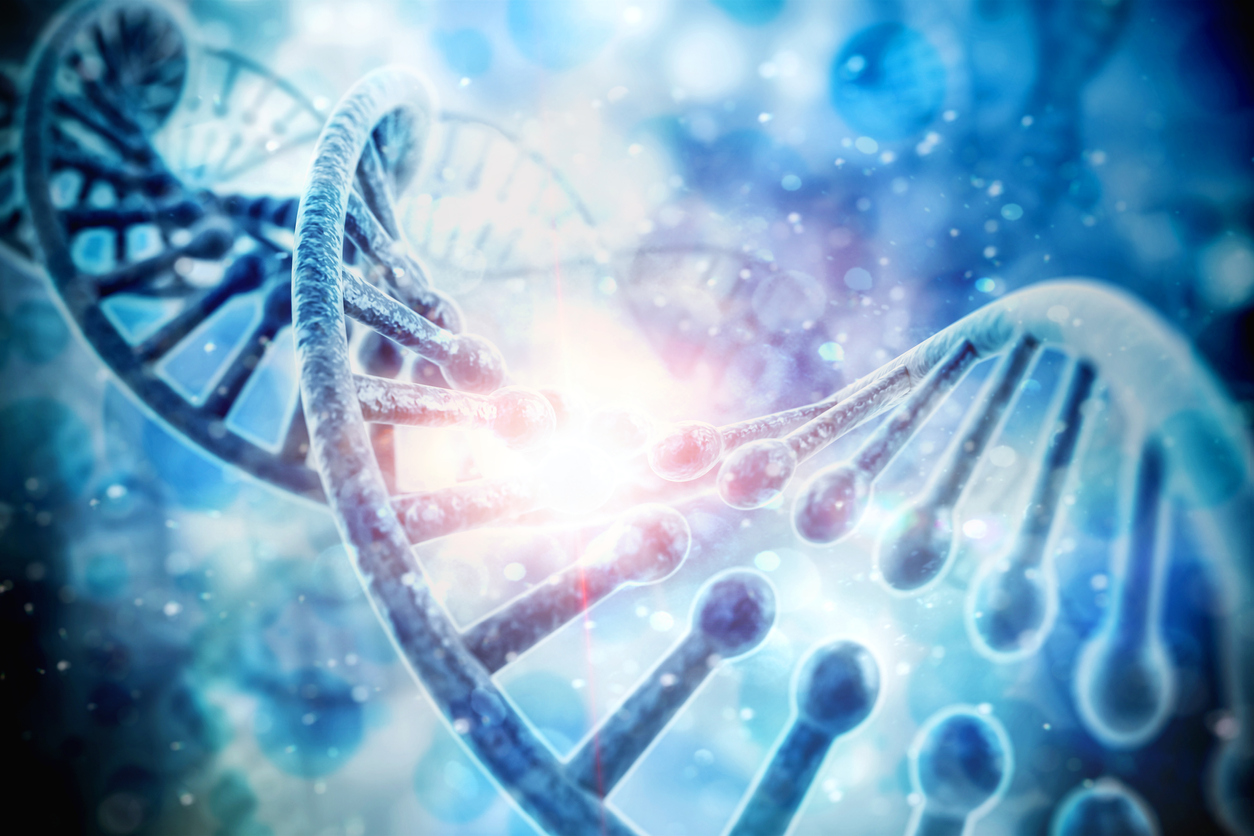 The authors of an editorial in JAMA Psychiatry in May 2018, came to a similar conclusion of insufficient evidence to support widespread use of genetic testing to make depression medication decisions. In a statement, George Zubendo, M.D., Ph.D., lead author, cautioned, “doctors, patients, and family members should understand that the jury is out on whether [pharmacogenetic] testing improves good psychiatric care performed by board-certified psychiatrists.” The authors note that many factors contribute to the risk of mental illness, such as depression. Except in rare cases, genes determine just a small percentage of the risk of illness or response to medication. Age, lifestyle, general health, psychiatric symptoms and severity, and co-occurring conditions are usually more important factors in drug response.

The authors of a study appearing in the Journal of Psychiatric Practice concluded that although pharmacogenetic testing will “almost undoubtedly prove critical in customizing treatment in psychiatry,” testing to guide the selection of psychiatric medications “may not yet have reached the threshold of clinical utility.”

Experts generally acknowledge the potential for gene testing to make a significant difference in the future. Charles Nemeroff, M.D., Ph.D., chair of the APA Task Force, told Psychiatric News: “I have no doubt that in the future lab tests will be helpful in identifying who is at risk for major psychiatric disorders and individualizing treatment for a given patient.” But he cautioned that “the bottom line is that we don’t feel we are there yet.”