The need for a classification of mental disorders has been clear throughout the history of medicine, but until recently there was little agreement on which disorders should be included and the optimal method for their organization.

The many different classification systems that were developed over the past 2,000 years have differed in their relative emphasis on phenomenology, etiology, and course as defining features. Some systems included only a handful of diagnostic categories; others included thousands. Moreover, the various systems for categorizing mental disorders have differed with respect to whether their principal objective was for use in clinical, research, or administrative settings.

Because the history of classification is too extensive to be summarized here, this summary focuses only on those aspects that have led directly to the development of the Diagnostic and Statistical Manual of Mental Disorders (DSM) and to the mental–disorders sections in the various editions of the International Classification of Diseases (ICD).

The DSM-5-TR development effort started in Spring 2019 and involved more than 200 experts, the majority of whom were involved in the development of DSM-5. These experts were given the task of conducting literature reviews covering the past nine years and reviewing the text to identify out-of-date material. Four cross-cutting review groups (Culture, Sex and Gender, Suicide, and Forensic) reviewed all the chapters, focusing on material involving their specific expertise. The text was also reviewed by a Work Group on Ethnoracial Equity and Inclusion to ensure appropriate attention to risk factors such as racism and discrimination and the use of non-stigmatizing language. Although the scope of the text revision did not include conceptual changes to the criteria sets, some necessary clarifications to certain diagnostic criteria were reviewed and approved by the DSM Steering Committee, as well as the APA Assembly and Board of Trustees. DSM-5-TR was published in March 2022.

The work on DSM-5 began in 2000, work groups were formed to create a research agenda for the fifth major revision of DSM (DSM–5). These work groups generated hundreds of white papers, monographs, and journal articles, providing the field with a summary of the state of the science relevant to psychiatric diagnosis and letting it know where gaps existed in the current research, with hopes that more emphasis would be placed on research within those areas. In 2007, APA formed the DSM–5 Task Force to begin revising the manual as well as 13 work groups focusing on various disorder areas. DSM–5 was published in 2013.

Experience with DSM, Third Edition (DSM–III) revealed inconsistencies in the system and instances in which the diagnostic criteria were not clear. Therefore, APA appointed a work group to revise DSM–III, which developed the revisions and corrections that led to the publication of DSM–III–R in 1987.

DSM–IV was published in 1994. It was the culmination of a six–year effort that involved more than 1,000 individuals and numerous professional organizations. Much of the effort involved conducting a comprehensive review of the literature to establish a firm empirical basis for making modifications. Numerous changes were made to the classification (e.g., disorders were added, deleted, and reorganized), to the diagnostic criteria sets, and to the descriptive text. Developers of DSM–IV and the 10th edition of the ICD worked closely to coordinate their efforts, resulting in increased congruence between the two systems and fewer meaningless differences in wording. ICD–10 was published in 1992.

DSM–III introduced a number of important innovations, including explicit diagnostic criteria, a multiaxial diagnostic assessment system, and an approach that attempted to be neutral with respect to the causes of mental disorders. This effort was aided by extensive work on constructing and validating the diagnostic criteria and developing psychiatric interviews for research and clinical uses.

ICD–9 did not include diagnostic criteria or a multiaxial system largely because the primary function of this international system was to outline categories for the collection of basic health statistics. In contrast, DSM–III was developed with the additional goal of providing precise definitions of mental disorders for clinicians and researchers. Because of dissatisfaction across all of medicine with the lack of specificity in ICD–9, a decision was made to modify it for use in the United States, resulting in ICD–9–CM (for Clinical Modification).

A much broader classification system was later developed by the U.S. Army (and modified by the Veterans Administration) to better incorporate the outpatient presentations of World War II servicemen and veterans (e.g., psychophysiological, personality, and acute disorders). At the same time, the World Health Organization (WHO) published the sixth edition of ICD, which, for the first time, included a section for mental disorders. ICD–6 was heavily influenced by the Veterans Administration classification and included 10 categories for psychoses and psychoneuroses and seven categories for disorders of character, behavior, and intelligence.

The APA Committee on Nomenclature and Statistics developed a variant of the ICD–6 that was published in 1952 as the first edition of DSM. DSM contained a glossary of descriptions of the diagnostic categories and was the first official manual of mental disorders to focus on clinical use. The use of the term “reaction” throughout DSM reflected the influence of Adolf Meyer’s psychobiological view that mental disorders represented reactions of the personality to psychological, social, and biological factors.

In part because of the lack of widespread acceptance of the mental–disorder listings contained in ICD–6 and ICD–7, WHO sponsored a comprehensive review of diagnostic issues, conducted by the British psychiatrist Erwin Stengel. His report inspired many advances in diagnosis—especially the need for explicit definitions of disorders as a means of promoting reliable clinical diagnoses. However, the next round of revisions, which led to DSM–II and ICD–8, did not follow Stengel’s recommendations to any great degree. DSM–II was similar to DSM but eliminated the term “reaction.”

In the United States, the initial stimulus for developing a classification of mental disorders was the need to collect statistical information. What might be considered the first official attempt to gather information about mental health in the United States was the recording of the frequency of “idiocy/insanity” in the 1840 census. By the 1880 census, seven categories of mental health were distinguished: mania, melancholia, monomania, paresis, dementia, dipsomania, and epilepsy.

In 1917, the American Medico–Psychological Association, together with the National Commission on Mental Hygiene, developed a plan adopted by the Bureau of the Census for gathering uniform health statistics across mental hospitals. Although this system devoted more attention to clinical usefulness than did previous systems, it was still primarily an administrative classification. In 1921, the American Medico–Psychological Association changed its name to the APA. It subsequently collaborated with the New York Academy of Medicine to develop a nationally acceptable psychiatric classification that would be incorporated within the first edition of the American Medical Association’s Standard Classified Nomenclature of Disease. This system was designed primarily for diagnosing inpatients with severe psychiatric and neurological disorders. 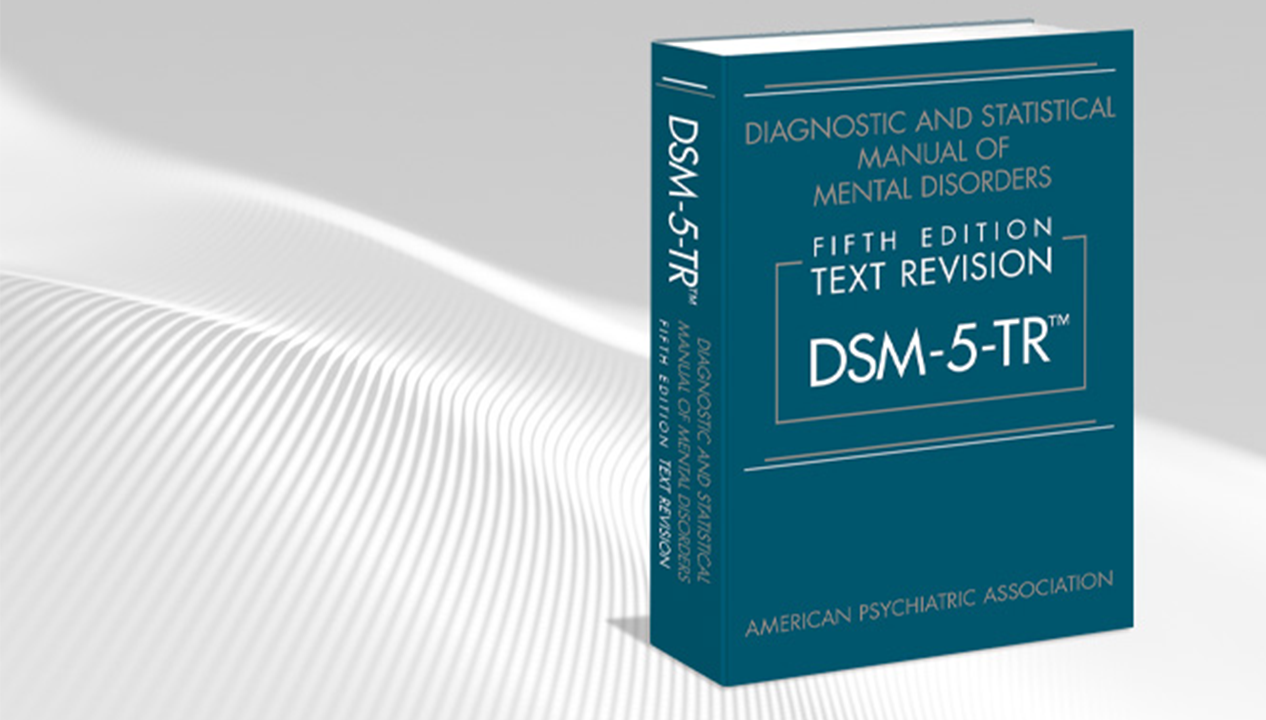